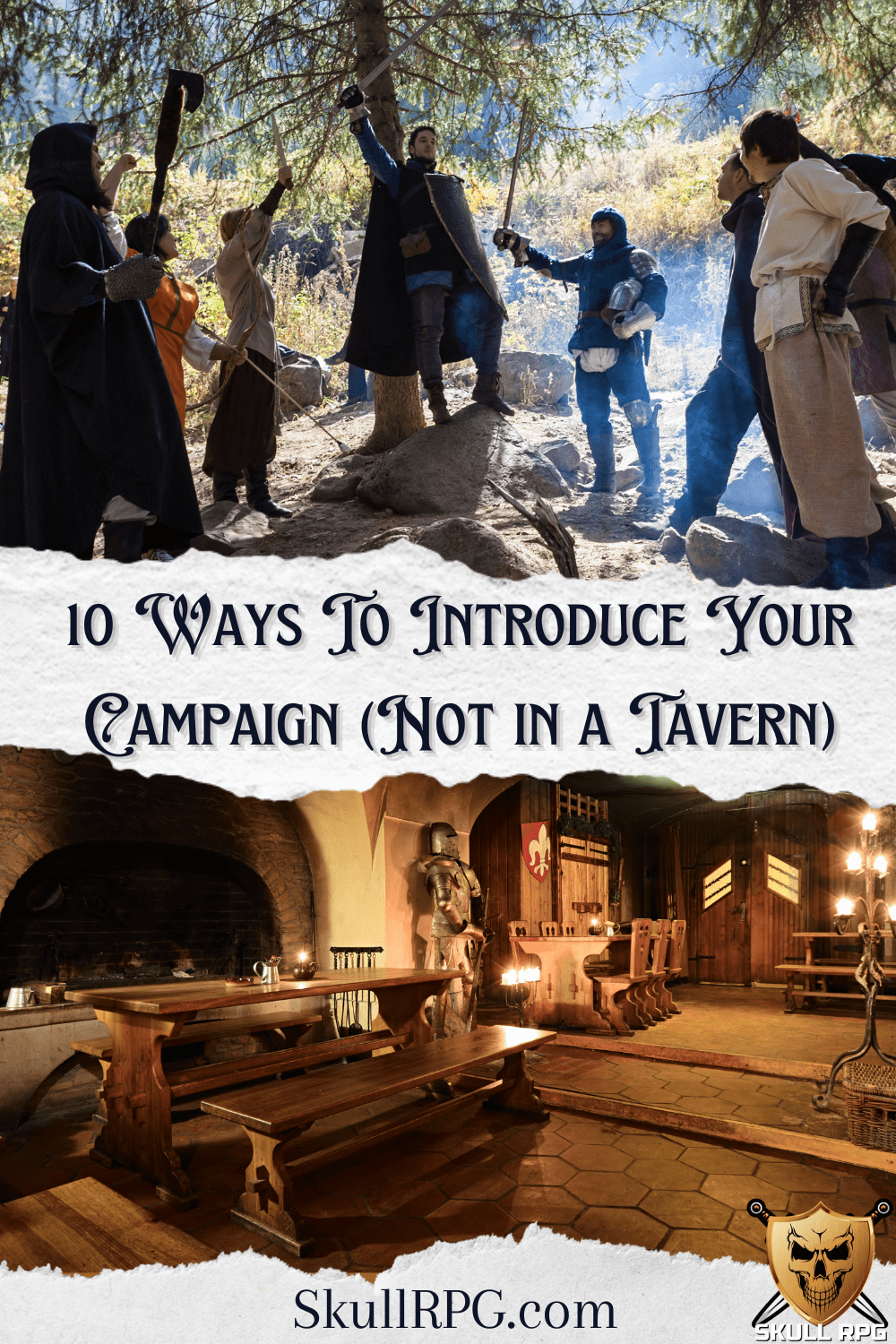 The number one way that dungeon masters have their players meet is in a tavern. There is some sort of potential altercation and the players are then enlisted to resolve a conflict. So here are 10 ways to introduce your players and campaign that aren’t in a tavern.

Your players find themselves starting the campaign in a prison, or maybe in a transport on their way to prison. The players decide if they were innocent or guilty of the accused crime. Then the first 0 level adventure (the adventure to introduce the players to the world and make sure they don’t want to change an aspect of their character) would be banding together to escape. One problem with this is it may be hard to bring in your over arcing story conflict until the next adventure. See my article on story arcs in Dungeons and Dragons campaigns here.

9) They grew up together

Instead of having to introduce a group of random strangers for a quest, you can have the main characters all live in the same village or town. They have all grown up together. Thus when you introduce the main conflict of the story make sure it impacts their home town and they are now leaving their home to seek adventure and help their home town.

War is about to break in the kingdom. Your players enlisted to fight. This then allows you, the dungeon master, to make them into a unit and send them out on adventures that help the war cause. An idea for your 0 level introduction adventure: boot camp.

Your story starts with all of the players waking up on a beach. Slowly their memories return. They all sailed together but they don’t know for how long. A storm swept through the ship shattering it to bits. Regardless, they wake up on a strange island or continent far from home and far from their intended destinations. They are able to find the equipment they listed in their starting equipment and now must figure out where they are and how to get home. One of the players angered a god. Now the players must find which of them brings ill luck and fortune to all they meet.

Easy guard job, until the noble died from an unknown killer. Now can they prove their innocence by figuring out who would have killed the noble? Do they have to find the real assassins and bring them in alive to tell the truth?

Your players wake up in a sort of in between place where one or more of the gods are gathered. A light is shined on the entire party and it is mentioned that all of these have died prematurely in the same event. The gods agree to send you back to the material plane, after the event of your death, for you to find out who is playing with fate.

If you would like to know how to create a world around one of these ideas check out my World Building Guide here.

The entire party wakes up in a scorched field near the top of a mountain top. They know who they are and who each other are. But they can’t remember anything else of note about their past or why they are here. In the center of the blackened field lay a single page from a charred journal. The page is illegible but radiates with power. The rest of the journal turns to ash and blows away when picked up.

For months now each of the players have been having the same strange dream. A forgotten statue to a forgotten god is in a dark underground labyrinth. A woman stabbed to death with her blood dripping onto the stone statue. She looks familiar you but you have never seen her.

A sense of fear and foreboding fills the players with literal terror because they each know that if that happens this god is now free to roam this world. They each wake up in a terrible fright and are unable to go back to sleep. For months now each of them have been traveling to the same place. And as luck would have it each appears on the same day and at the same hour at the bottom of a huge mountain range. When they see each other they each look familiar to one another but they all know they have never seen each other.

This works better for players not starting at level 1. Each of the players have been asked to join a heist because of their unique talents. They meet with their new employer’s representative to receive the details and their retainer fees to get started.

If you have no idea what they can steal here are some ideas.

The party has been selected as a jury to hear the case of an arch mage that has murdered hundreds of women in a ritualistic fashion to prevent the end of the world. It is hard to know if he is telling the truth or just a brutal serial killer. You have all announced him guilty and the punishment will be death carried out immediately.

This has been just 10 ideas on how to have your players meet that isn’t in a tavern. As you can see the possibilities can be endless and hook directly into your campaign idea. If you would like more lists like this please leave a comment below. 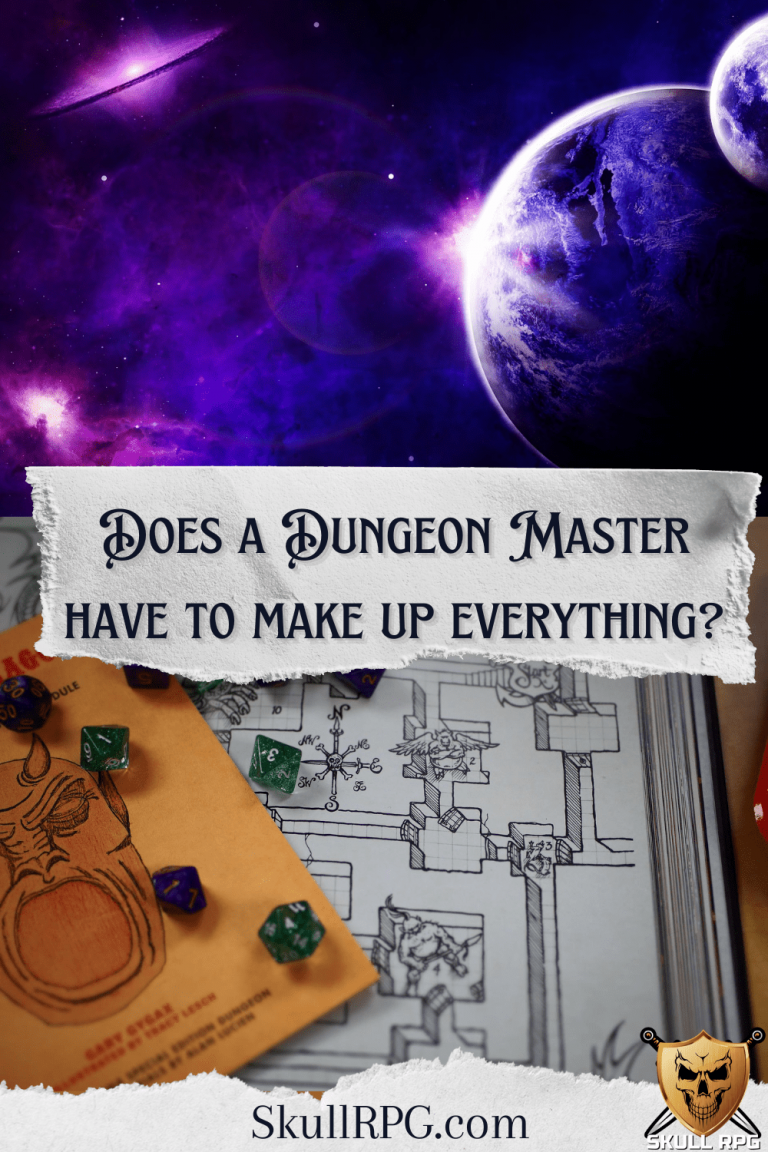 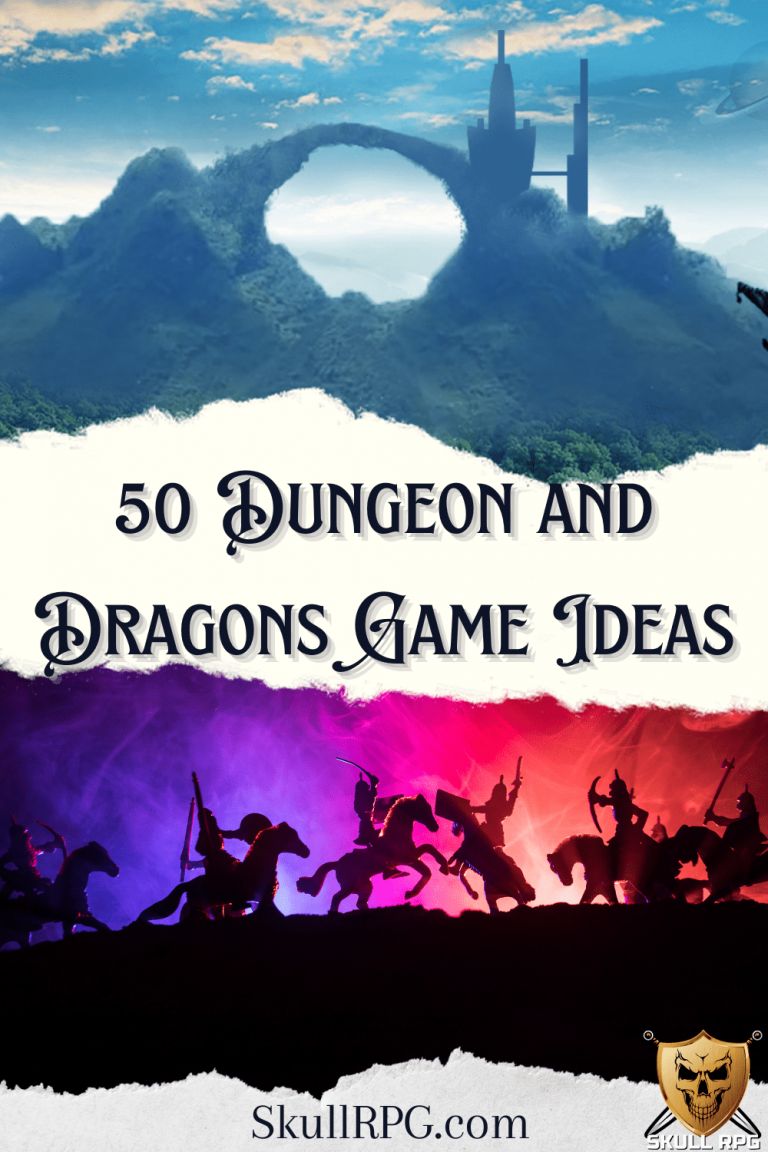 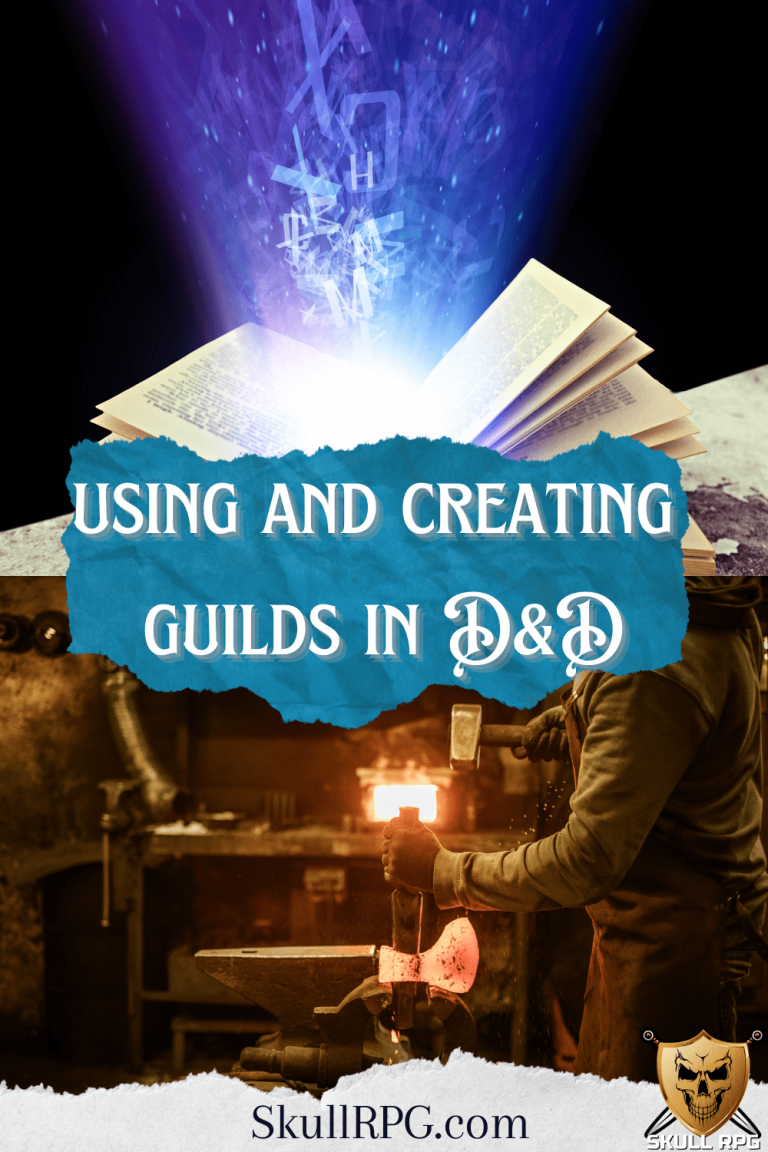 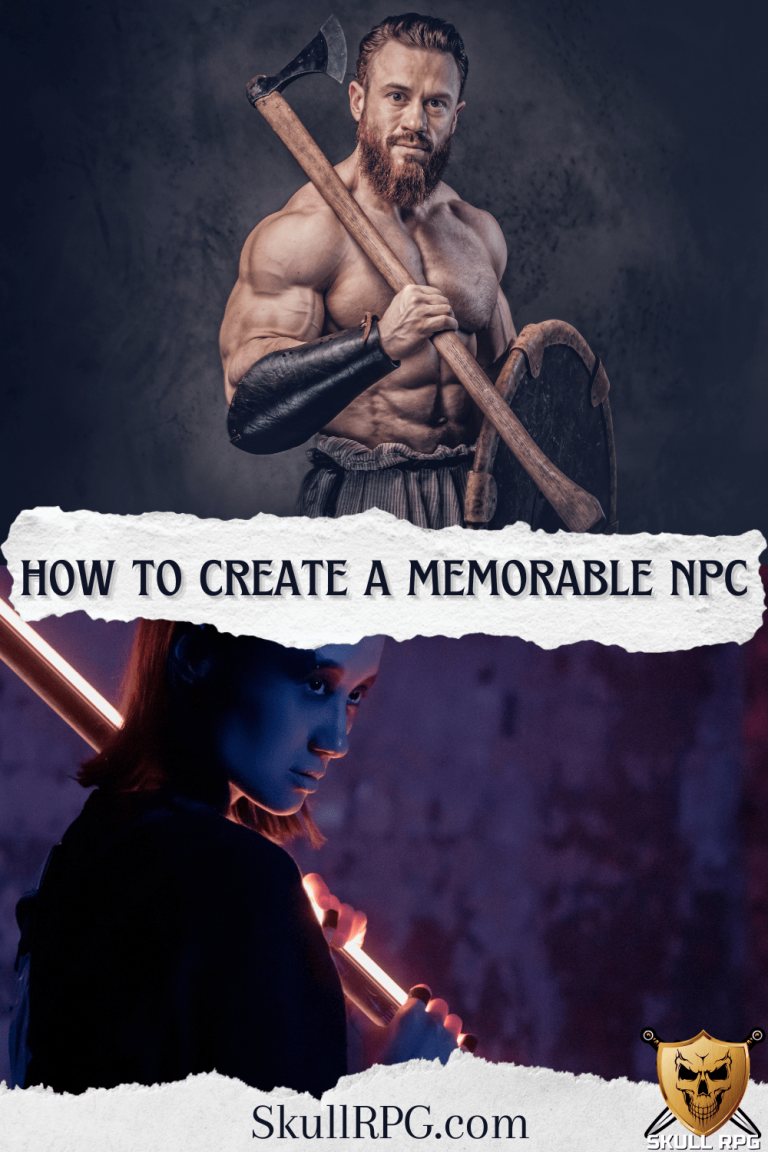 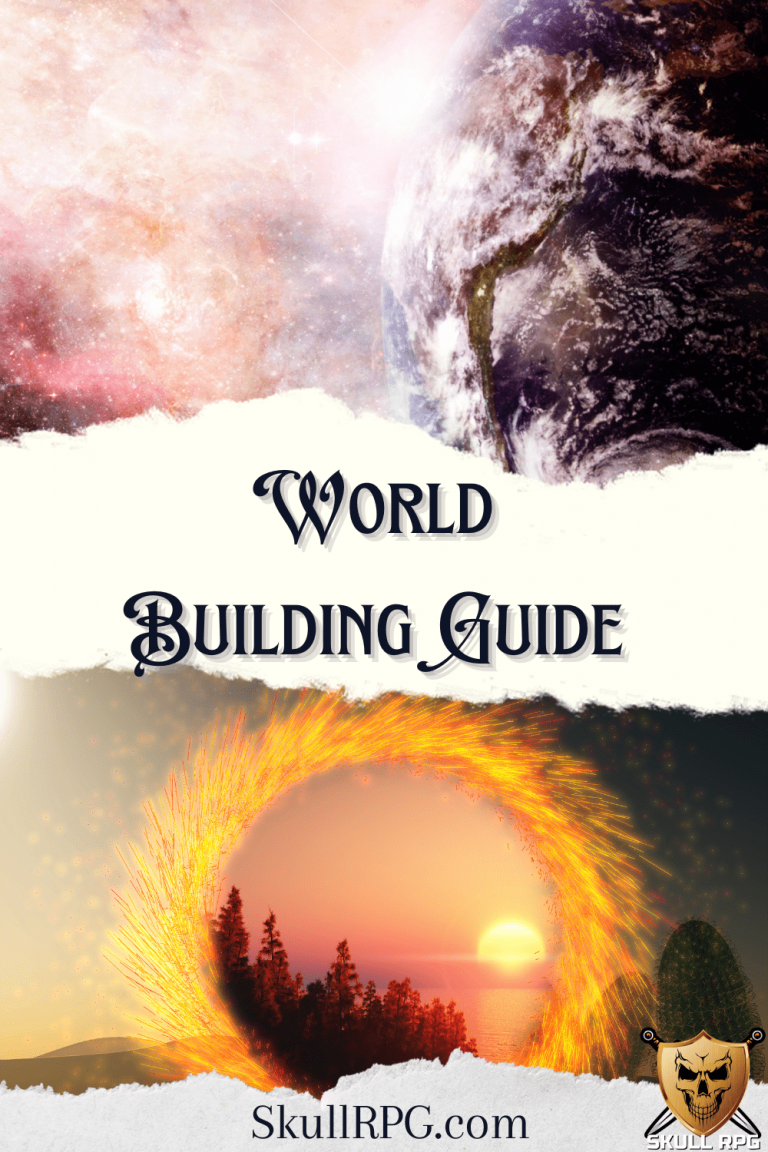 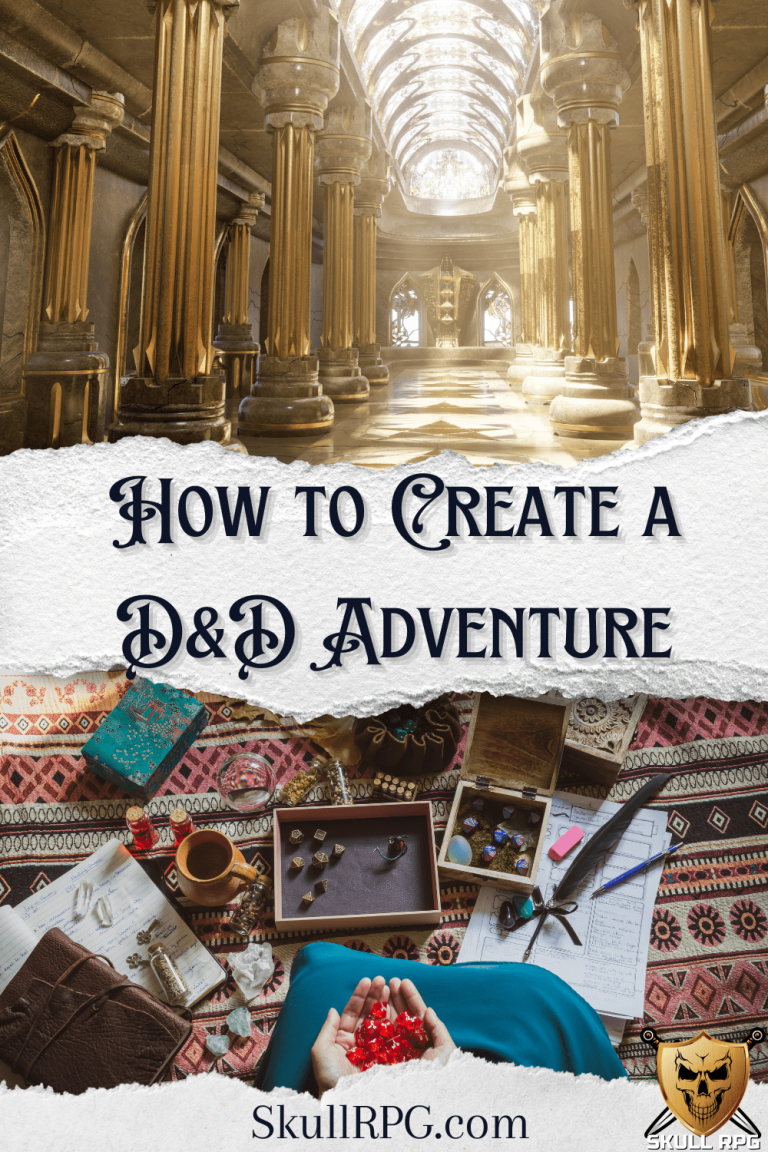