Hello Storytellers,One of the biggest challenges I had was taking my concept for a world and game campaign into cohesive game sessions that told the story I wanted to build with those at my gaming table.I would forget to include things that I really wanted to 6 months ago. I had a hard time keeping track of where I was going and in the end it would occasionally devolve into me just rolling random monsters, because the week got away from me.Then I discovered telling a story like I was writing a play.The play would be your main plot of the campaign. The players need to do ____ in order to ____.Every major book, tv show and movie uses a type of this formula. The fellowship of the ring need to get the one ring to Mount Doom in order to destroy it and bring peace to Middle Earth (for a time).An act in a play is a subplot that drives the characters along until they can come to the final conflict and solve (or fail at solving) it. Acts can be split up by character level or events in the story itself.The scene is your game session and how you move your players scene by scene to fulfilling the events laid out for them in each act and ultimately the entire play.​ 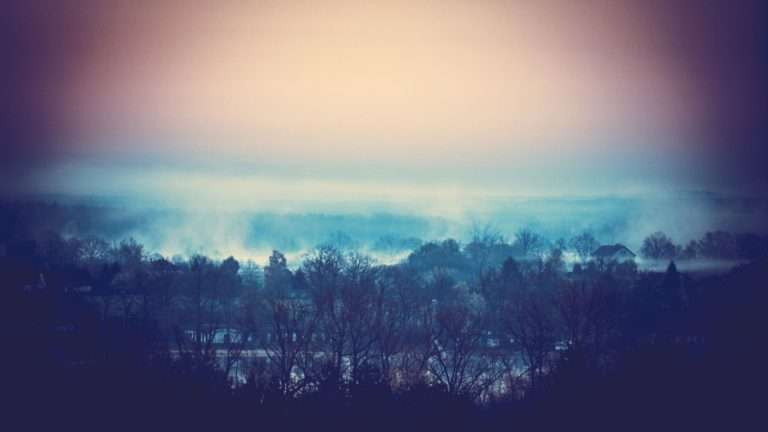 ​Hello Storytellers, This is a four-part video where we will walk you through setting up a multiple game session horror story where a killer is hunting down NPC’s one by one. It has mystery, intrigue and horror. If the players aren’t fast enough time itself will reset and they will live the events again until they… 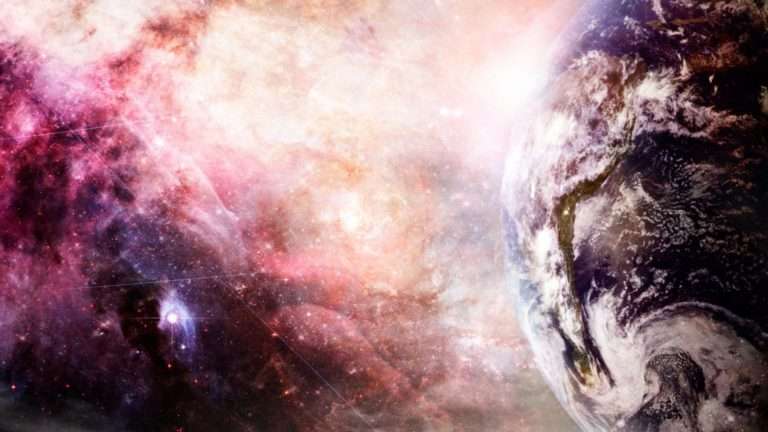 Hey Storytellers,Because of Tolkien’s influence on RPG’s (and countless other video games and books) many game masters feel like they have to write a tome or multi-volume set in order to tell their game.Learn more at https://skullrpg.comGet the free Tell Your Story course here: https://skullrpgbooks.vipmembervault.com/products/courses/view/1047566/?action=signup Instead of writing a 17 page back story tell your… 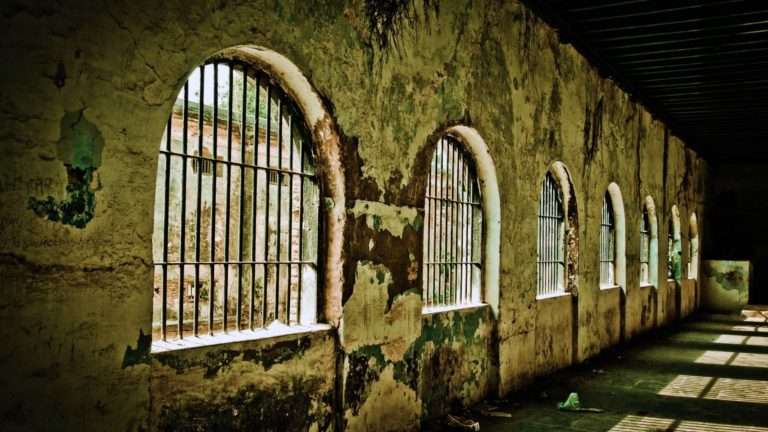 ​Hello Storyteller,Welcome to part 4 of 4 of running a horror game with a killer picking off a cast of characters.In this episode we finish with the rest of the cast and cover the first 5 days of who is murdered and casting suspicion on other NPC’s.The key is to drive all of the murders…

​Hey Storytellers,Having an intriguing villain is critical for running a game in the horror genre, but especially true for the killer horror genre. The killer needs to be able to get in and out of places quickly, or unseen. Learn more at https://skullrpg.comGet the free Tell Your Story course here: https://skullrpgbooks.vipmembervault.com/products/courses/view/1047566/?action=signup Well the Pashisha from… 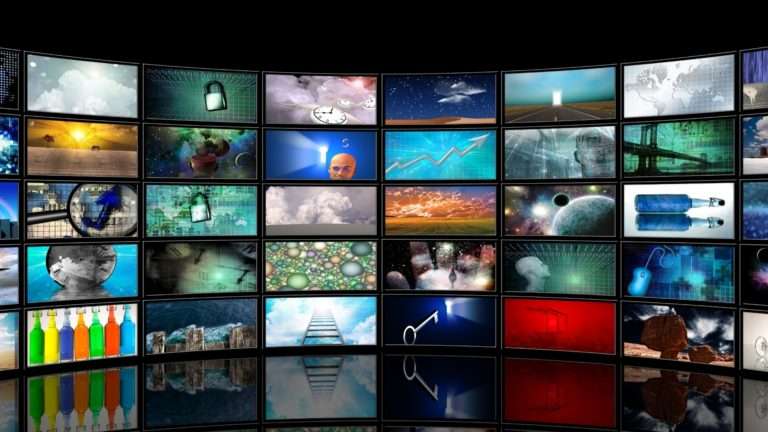 Hey Storytellers,Have you ever thought to yourself, I wish we could play in the [insert movie or book] world? Well today we will discuss how to do that effectively.Learn more at https://skullrpg.comGet the free Tell Your Story course here: https://skullrpgbooks.vipmembervault.com/products/courses/view/1047566/?action=signup The first rule of playing in LOTR / GOT / Harry Potter / Star Wars…

​Hello Storyteller,Welcome to part 3 of 4 of running a horror game with a killer picking off a cast of characters.In this episode we will show you how voices, inflections and verbal ticks could be used to distinguish between NPC’s. You could also do this with props, like hats, physical mannerisms, etc.Learn more at https://skullrpg.com/resources…